Drones. Associated with the word are a plethora of thoughts.

To start with, my first thought is that the idea of flying a drone is a fantastic hobby. For me I love the idea of flying with a first-person bird’s eye view of my surroundings. For others it is the challenge of performing incredibly skilful tricks.

However recent controversies have cast a shadow over their usage and surrounding legal restrictions. As such, I felt an overview of drones, their market growth, risks and future developments would make for an interesting subject.

A whole range of circumstances

Drones can also be used in a whole range of circumstances.

They are used by the army, to prevent risk to a soldier’s life by scouting out a building. They have also found use in many different industry sectors around the world. For example, Amazon have been planning to use Drones for deliveries to get packages to customers within half an hour. 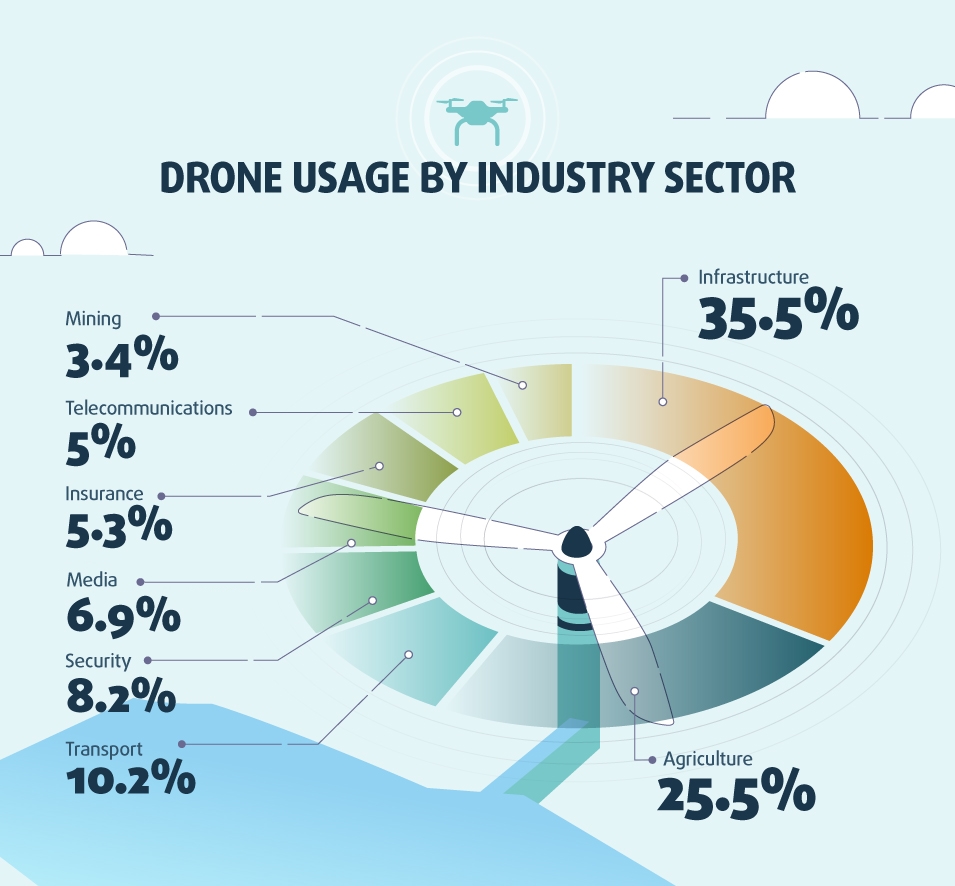 35.5% of the usage is in infrastructure, which when you think about it, it’s not hard to see why. Drones can be used to survey land, for security and perimeter runs after hours, building inspections and for monitoring activities. The UK alone is expected to spend £2.4bn between 2017 and 2021.

However, with this massive growth in the industry there comes a few risks. As with any rapid technological development there are those that see an opportunity to cause havoc. While there are existing laws that came about last year to restrict drone usage to ensure safety, for 2019 there will likely be more restrictions put in place.

2018’s Gatwick drone disaster may well be the catalyst for the aforementioned restrictions.

Between the 19th and 21st December 2018, Gatwick airport had to cancel hundreds of flights due to a drone appearing close to a runway and entering private airspace. Whilst only a fraction of the size of an aeroplane, a drone does have the capability to take one down.

There are obvious concerns that drones could be used like this in the future for to take down planes and in other terrorism related purposes. Aside from that they can be seen as an invasion of privacy as they fly past windows of houses or enter celebrity property.

The Gatwick Drone incident saw the drone returning at many points over 3 days. As a safety precaution Gatwick halted all flights which caused delays for up to 140,000 passengers. With this being so close to Christmas many people were travelling to see their family for the holidays, with some more upsetting cases involving travel to attend a family members funeral.

As a result, the army was called in and ordered to take the drone down. To this day however the culprit has not been found. Police have also stated that they are keeping an open mind as to whether or not there was even a drone to begin with, despite finding the remains of one on the grounds.

Some conspiracy theorists have actually gone so far as suggesting the incident was a fabrication, made up as an excuse to ban domestic drones. Whatever the real story is, there is a real threat with the accessibility and capabilities of drones, however their wide range of u.

To draw a comparison; computers are not banned because a small number of individuals use them maliciously for hacking, fraud or anonymous abuse. Drones may well have a bright future in industry, construction and entertainment that would be stifled by draconian legislation.

How to take them down

With it being established that drones have too much potential to warrant a complete ban, the security risks nonetheless pose the question of how to take them down.

Spending on security against new technologies is nothing new. The NHS are expected to spend £150m on their cyber security after WannaCry spread through their systems in 2017. Airports across the UK have invested millions in ensuring the same thing doesn’t happen again.

With the need for countermeasures being so recent there is a rapidly growing field of options, but questions remain regarding effectiveness, combined with issues of cost compared to that of a drone. There is also the question of whether a drone should be disabled, destroyed, captured or traced back to the user depending on circumstances.

A variety of nations, companies and groups are all racing to establish their own answers to the risks drones pose; including frequency jammers, deactivation codes, projectile nets which deploy a parachute to capture drones intact and even laser weapons as demonstrated by the American Navy’s USS Ponce.

Dutch police have even gone so far as training an elite team of eagles to take down drones, but needless to say training birds on an airport such as Gatwick is probably not the most cost effective or safe solution.

Coincidentally, SHEilds itself sponsored an award in 2016 which went to ‘Drone Defence’ a company focused on – you guessed it – drone countermeasures. While it’s not clear what answer locations such as airports will adopt, it will be interesting to see how he field develops in the coming years.

To conclude on a positive note, examining a more pleasant example of their use; drones have also found their use in film-making, allowing smaller budget films to produce flyovers that used to require a helicopter or plane.

Below is a small budget film me and fellow colleague Owen Roach (the guy who has drawn all the fantastic images you see on both the SHEilds site and in the e-Learning content) worked on. Go to 7:40 and 9:30 to view two of the drone shots.

What are your thoughts? Are you for or against the usage of drones? Perhaps you’re looking at them for their wide range of uses, but are held back by the potential laws that may be introduced? Let us know, there’s probably something that we missed! 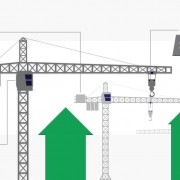 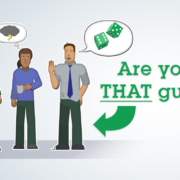 Are you THAT Guy? 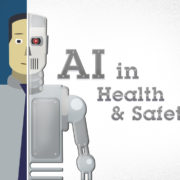 AI in Health and Safety 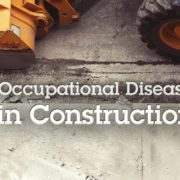 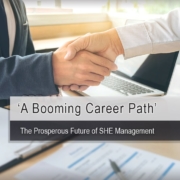 A Booming Career Path for Professionals
Are you THAT Guy?