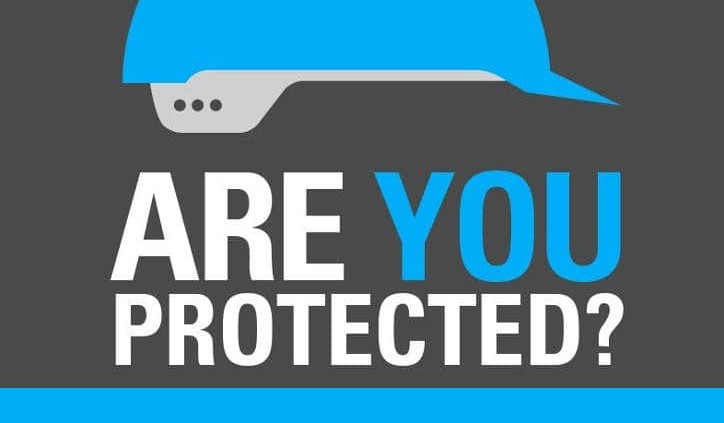 The long anticipated draft of the CMD Regulations 2015 has been released.

Projects started before the 6th April 2015 will continue to comply with the old regulations and have a 6 month grace period to move across to the new version.

Projects started after the 6th April 2015 will comply with these new regulations. New changes to CDM include:

The new draft guidance on the regulations is viewable at http://www.hse.gov.uk/pubns/books/l153.htm 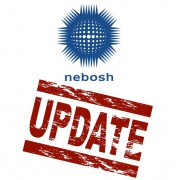 Unit D: How to avoid a common mistake (part 3)

No Time to Lose Campaign
Scroll to top