The government have released their latest statistics and almost 13,000 premises had action taken against them for breaches of the Regulatory Reform Fire Safety Order; equating to more than one third of premises audited.  The worst offenders being licensed premises.

As only 3% of premises in England and Wales were inspected last year this means that the actual number of non-compliant premises could be far higher, putting lives of workers and the public in danger.

There were three main areas of the Order where premises were not complaint and these were: 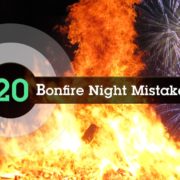 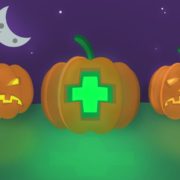 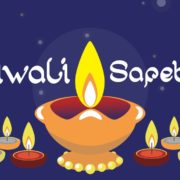 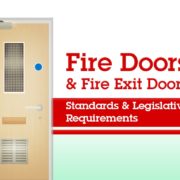 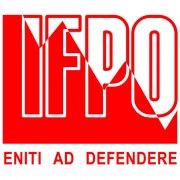 New Sentencing Guidelines on Health and Safety
Scroll to top