The biggest public health scandal of the twenty first century?

My name is Helen, and I work on behalf of people suffering with an asbestos-related disease. It’s a guaranteed conversation killer at any party.

But what does it mean to be one of the privileged few who get to help these most deserving of victims, who have become caught up in the biggest public health scandal of the twenty first century? The reality of the devastating effects of asbestos exposure. 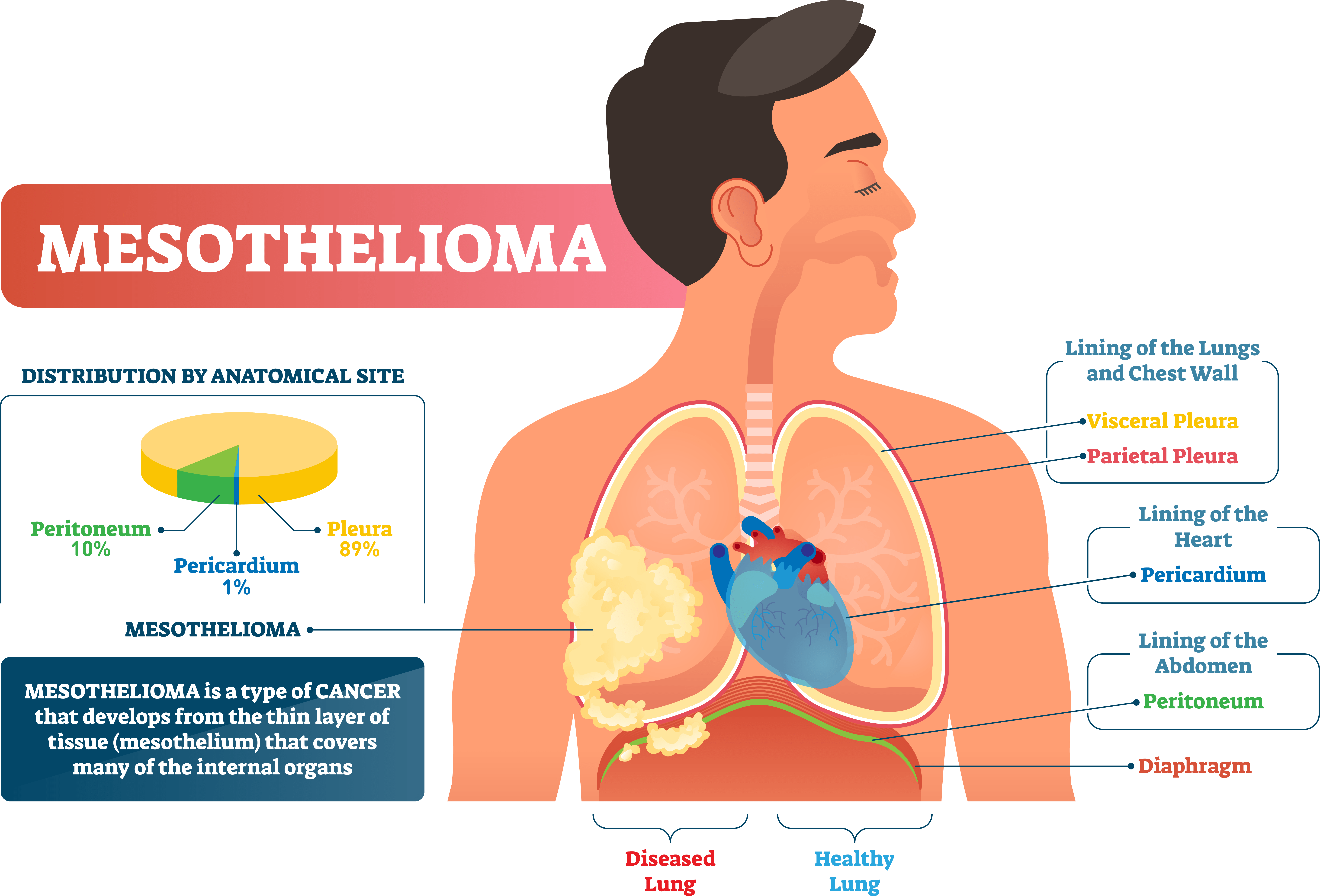 After that, there is asbestosis, diffuse pleural thickening, asbestos-related lung cancer, and pleural plaques. The first three of those diseases cause the sufferer to experience a range of symptoms, including breathlessness, coughs, pain, and fatigue, and they are all currently compensable under English law.

Pleural plaques are slightly different, in that they are markers of asbestos exposure, essentially a scar on the inside of the lung, and do not cause any symptoms. Since 2007, they are no longer compensable in English law, although the Scottish government have reinstated the right of people exposed to asbestos in Scotland to claim compensation for pleural plaques alone.

Working with victims of asbestos-related diseases

I first became involved in asbestos-related disease claims as a bright-eyed trainee solicitor in 2003, when I wanted to change the world, and really make a difference.

An opening came up in the newly-formed industrial diseases department, and I grabbed the opportunity with both hands.

At that time, although I was based in Leeds, I was doing a lot of work in Liverpool with the Merseyside Asbestos Victims Support (MAVS) and I cut my professional teeth on claims involving work in the shipyards, ports, and factories in the North West.

A change of firm, to Thompsons Solicitors, meant that Yorkshire became the focus of my work, and I started to learn more and more about the horrors of working conditions in the factories, steelworks, power stations and carriage-works that made up the industrial backbone of this great county.

The more I learned about the scandalous disregard for health and safety regulations, which has led to so many people suffering and dying from entirely preventable diseases, the more I became determined to do my best to help the innocent victims and their families.

There are certain career moments you never forget, and for me, one of those moments is the first time I had to interview a dying man in a hospice. He was holding his wife’s hand, and was so poorly that I had to hand write his statement in the chair next to his bed, and get him to make his mark on each page, because no-one could say whether he would still be alive the next day to sign the typed version of his statement.

No-one should have to spend their last moments giving evidence about the failure of their employers to protect them from dust that they knew was deadly. Similarly, no-one should have to watch their wife die of a cancer caused by them bringing home asbestos dust on their overalls, and have to live with the guilt of that for the rest of their lives.

And no one should have to face dying at the age of 60, missing out on their children’s graduations, weddings, and grandchildren, just because they went to work and did their best to make a life for their family.

Asbestos exposure is not a problem of the past. It is not an illness that happens to old men. Victims are getting younger and more women are being diagnosed with an asbestos-related disease than ever before.

Asbestos exposure is still occurring today, with thousands of tonnes of asbestos still present in our public buildings and factories.

As a society, we must learn the lessons of our past, to protect people in the present, and hopefully eventually eradicate asbestos disease in the future.

Helen Tomlin is a specialist asbestos solicitor based in Thompsons Solicitors’ Leeds Office. She is passionate about achieving justice for the victims of asbestos related diseases.

Helen vigorously pursues asbestos claims for compensation on behalf of victims, as well as supporting local organisations which provide invaluable services to people suffering from asbestos related illness. Helen also supports and actively participates in the many campaigns run by Thompsons Solicitors on behalf of people exposed to asbestos, to try and improve the way in which the insurance industry and the Government deal with these most deserving of Claimants. 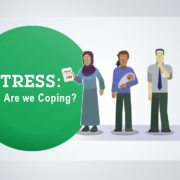 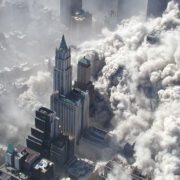 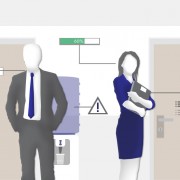 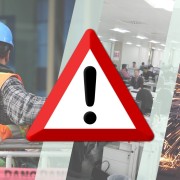 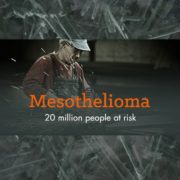 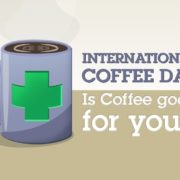 What is Coronavirus?
Scroll to top