A new study by Corporate Knights has looked at 4,469 large companies on 45 different stock exchanges to determine their level of voluntary reporting in 2014 in relation to seven sustainability-based performance indicators

Their study reveals that only 19% of these companies were disclosing their injury rates compared to 62% who published information on Greenhouse Gas (GHG) Emissions. The report’s authors noted this and commented that large companies seem to be prioritising GHG metrics over more ‘people-centric’ metrics. This is supported by the fact that the disclosure of employee turnover figures was even lower than injury rate figures.

It does seem disappointing that people, who are the heart of any business and its most important asset, are overlooked by large companies when it comes to publicly declaring how they perform in terms of keeping them safe at work. The report doesn’t explore why this might be. They may possibly not be collecting this data. They may be collecting the data and be aware of their poor performance and don’t want to disclose this publicly.

The main reason however in my opinion is that many large companies don’t disclose because it doesn’t give them any financial benefit or advantage and there are no legal drivers to force them to disclose. Contrast this with GHG reporting; many companies were pretty much forced to have an ‘environmental agenda’ because of the huge profile that climate change gained. They needed to be seen to be doing the right thing by customers, employees, investors, etc. and many large companies embarked on improvement programmes. The reporting momentum has been continued in the UK for instance through legislative changes that make it mandatory for large companies to report on their GHG emissions.

Is mandatory disclosure the answer? Study to manage Well-Being at work

There are no mandatory disclosure requirements for injury rates however and this is unlikely to change as health and safety at work is not a global issue in the way that Climate Change was and is. Until companies are forced to disclose then they will always have the option to not bother or to be selective if they have a ‘bad year’. This definitely isn’t consistent with Corporate Social Responsibility (CSR) and the report’s authors point this out in that environmental metrics are being reported “at the expense of social or employee related metrics” which are a key part of any CSR strategy.

Institutional investors do however appear to be taking more notice of company’s CSR credentials. According to a 2015 report by Ernst & Young, 59% of institutional investors “consider corporate social responsibility or sustainability reports essential or important when making investment decisions”. Perhaps this increased financial-based attention will prompt large companies to include injury rates or other H&S metrics. 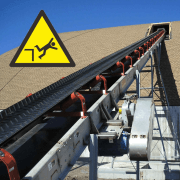 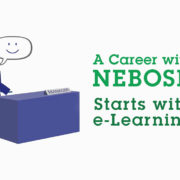 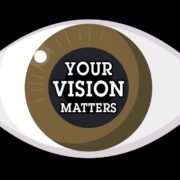 Caring for your Vision 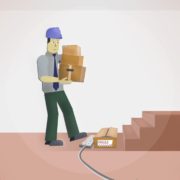 A Trip Through My Career 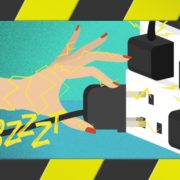 What should be in your First Aid Kit?
Scroll to top