Thanks to a BBC report yesterday, it may come as some surprise to you that, 140 years after the Victorians banned open sewers due to the inherent health risks, one in 10 of Britain’s train carriages still dump their toilet waste straight onto the railway tracks. Raw sewage is found dumped on railway lines and in stations, turning some tracks into a sewer. Tomatoes have been found growing on the side of some tracks, such is the scale of the problem.

Human waste doesn’t just hit the track bed and stay there. When a train is moving at speed the waste sprays out, posing a serious (not to mention disgusting) health risk to rail track workers and anyone living or working nearby. A wide variety of infectious diseases can be transitted through human waste, including hepatitis and gastroenteritis. These are in addition to rarer, but no less serious, non-infectious health conditions such as occupational asthma and allergic alveolitis. The waste can be inhaled in mist form, or swallowed when it enters the mouth or when workers touch their face. It can also enter through cuts and lesions in the skin. Either way, it is not pleasant. Is it reasonable that in the 21st century we continue to spray trackside workers and residents with human excrement? The RMT Union doesn’t think so and released a sternly worded press release yesterday. However, the press release was slightly misleading when it said that there is no statutory protection for workers or any legal requirement for the train companies to stop these discharges. While it is true that there is no prescriptive legislation on the dumping of waste from trains, the general duties under Section 3 of the Health and Safety at Work etc. Act 1974 (to none-employees who may be affected by an organisation’s activities) still apply. However, in practice it would be difficult for a track side worker to demonstrate, even on the balance of probabilities, that specific incidents caused their ill health.

For further information on general education concerns please take a look at the links below: 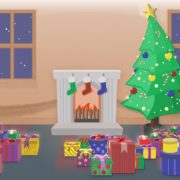 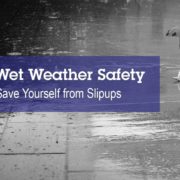 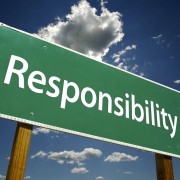 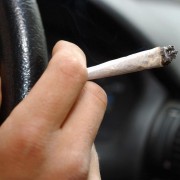 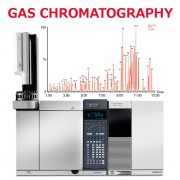 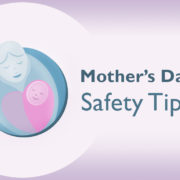 Cheated out of competent advice…????

SHEilds Foundation helping school children to see different parts of the wo...
Scroll to top
Contact