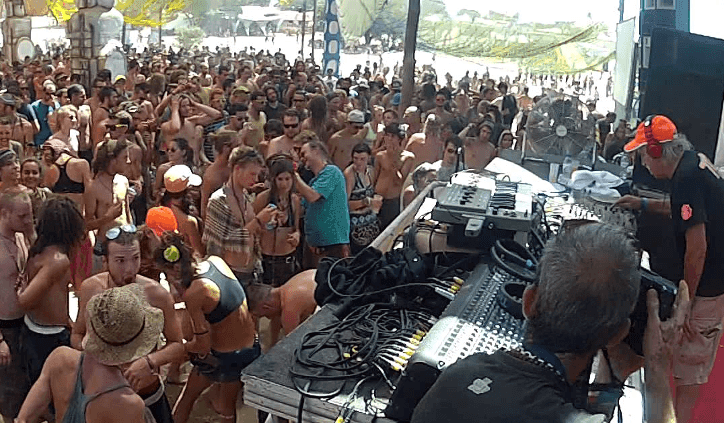 These figures were taken from an independent evaluation conducted on-site and post-event by Information by Design: 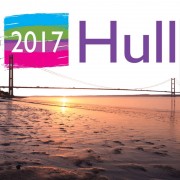 Study in Hull UK the City of Culture 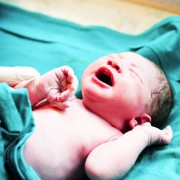 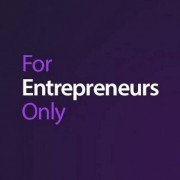 Mike Shields joins 'For Entrepreneurs Only' 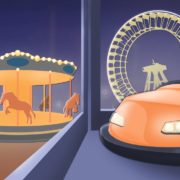 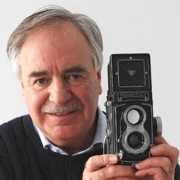